So I signed the Bill of Sale and said goodbye to a chunk of cash on a Saturday.  In true "crazy eventer" fashion I took my new purchase to a show on Sunday.

It was just a small local jumper derby and I entered the 2'6" since Dee is just coming back into fitness.  The division had two classes, Power&Speed and then the Derby.  I wasn't really expecting much.  My goal for the day was to not fall off.  This would have been a major feat with the red mare.  Apparently now that I have Dee I need to reconsider my goals (in the best possible way). 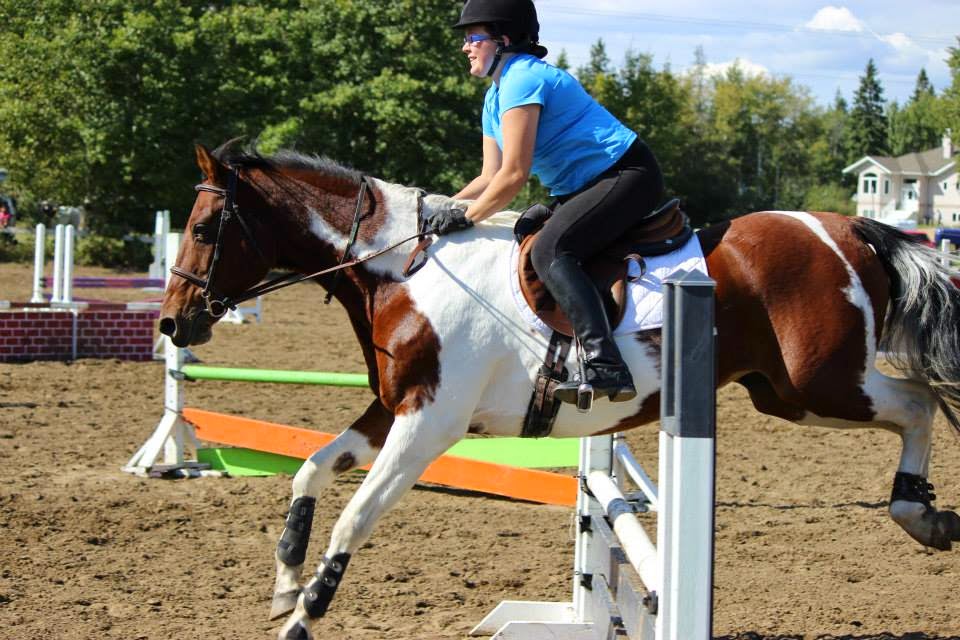 Not only did we go clear in the Power&Speed but we went fast!  It didn't feel like a crazy fast round but we were definitely moving.  I also took a few inside turns and Dee was a complete rockstar about it. 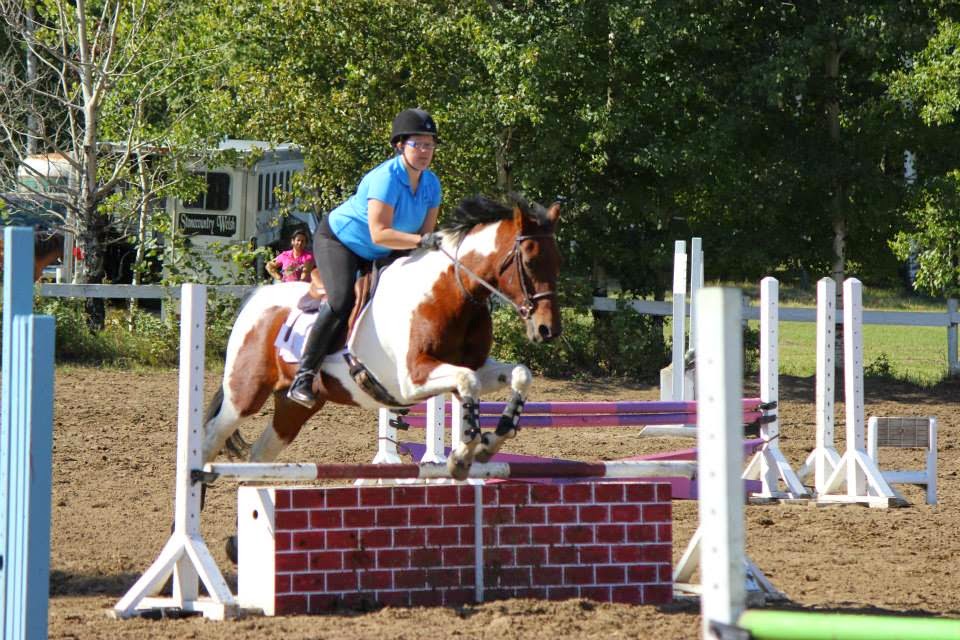 The derby class was a total hoot.  We jumped in one ring, then had an in-and-out into the next ring, jumped a wall coming out of that ring, up and down a "bank" then jumped back into the first ring. Since our first class had gone so well my competitive side kicked in and we took some tight turns and we boogied.  I had so much fun.  Not once was I scared for my life and I was sure that when I asked for something I was going to get it.  Coming out of the ring the BO told me that if I had just bought her yesterday I had made a great purchase.  I couldn't stop smiling. 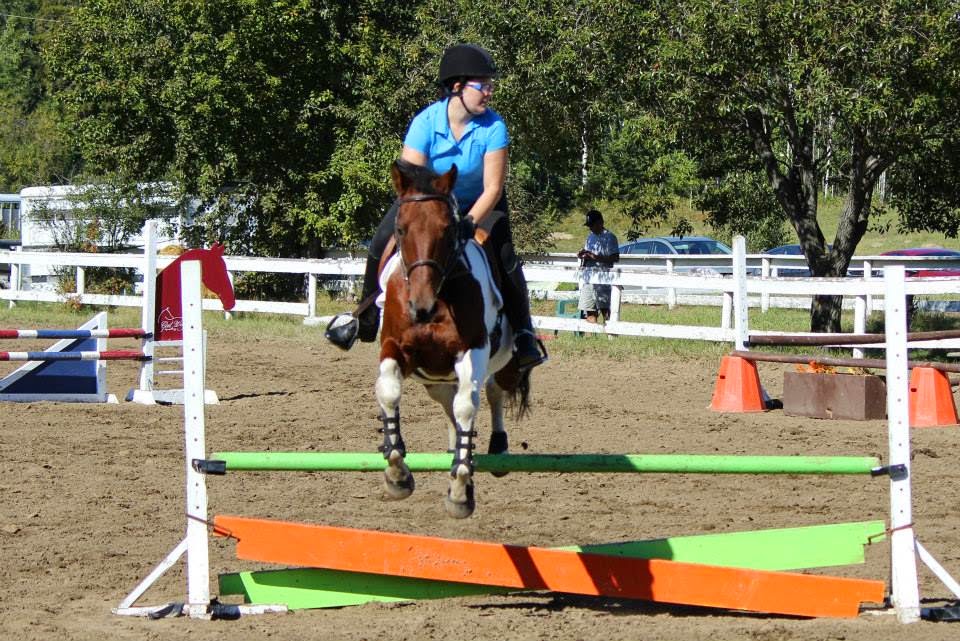 It was a big class (20+) and I figured we might place but there were some established partnerships there, and some lightening quick ponies so I wasn't holding my breath. 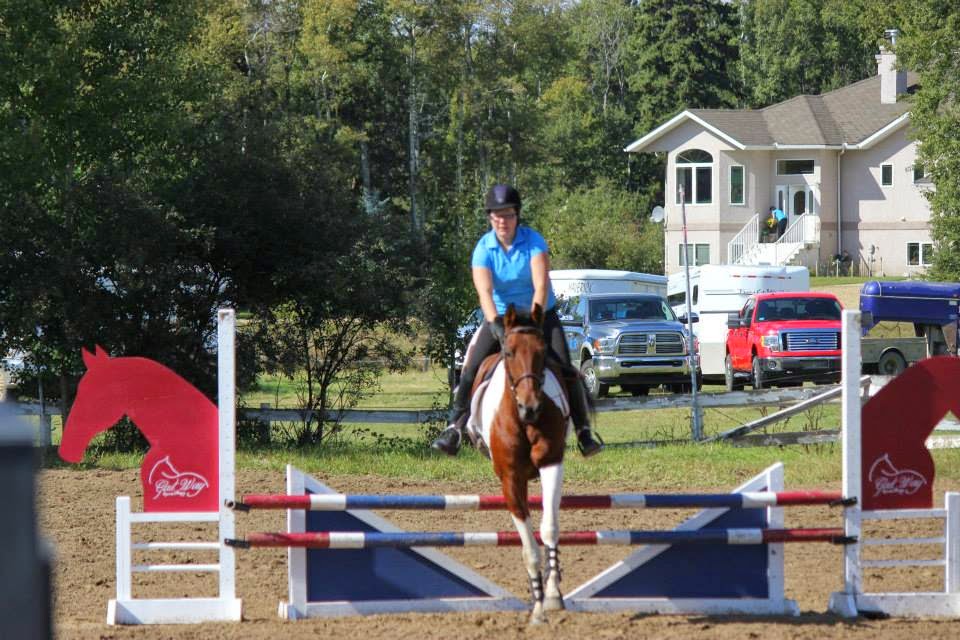 Turns out we got a second in the Power&Speed and we took first in the derby, which was good enough for division champ and a COOLER!  There may have been some enthusiastic cheering/squealing and jumping up and down but I will neither confirm nor deny.


Dee is officially known as Best Pony now.  So much so that my mom has taken to calling her BP.  It was an awesome start to our life together.  I can't wait to see what the future holds for us.  For the first time in quite some time I believe I will make it to Rebecca Farm next year.